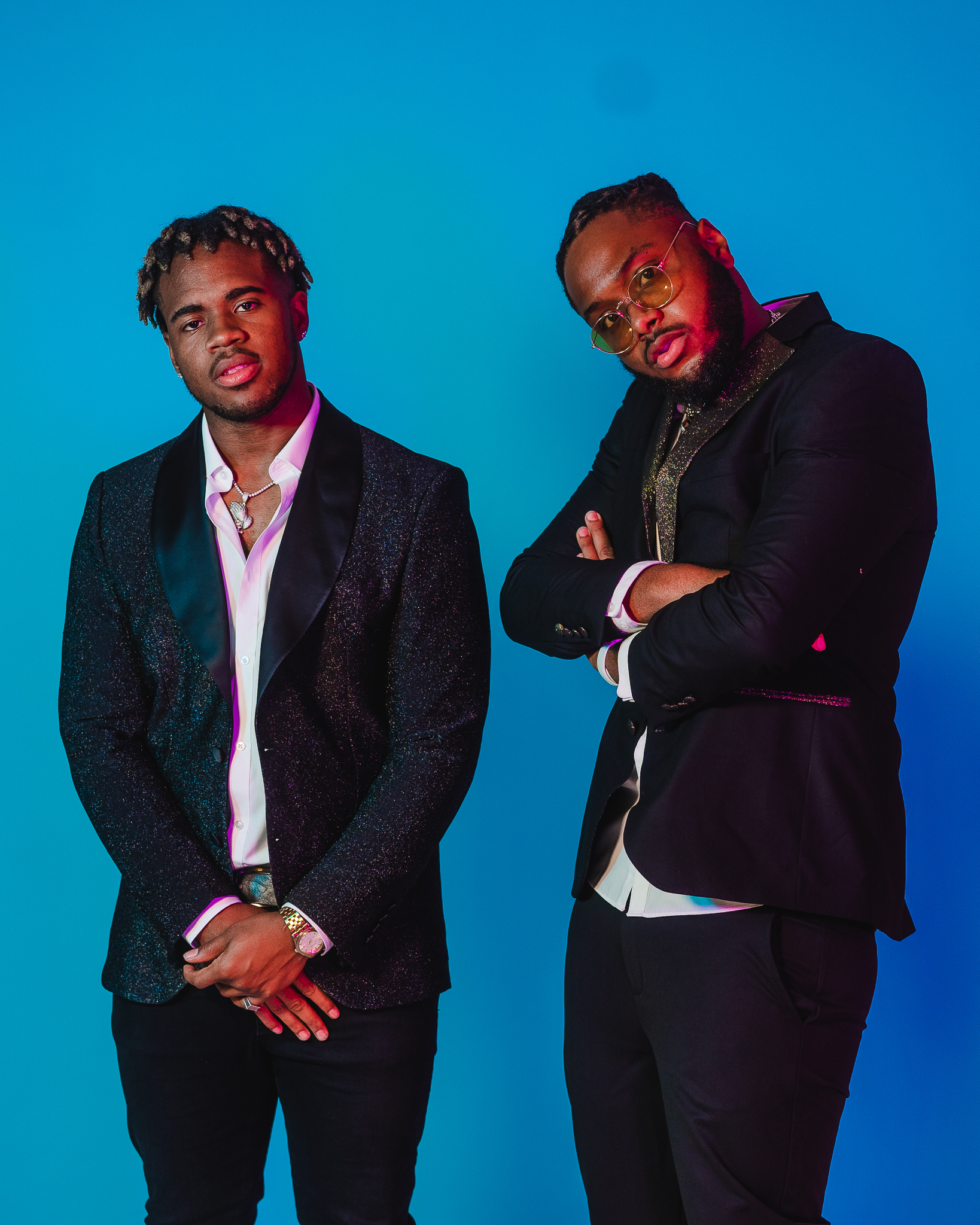 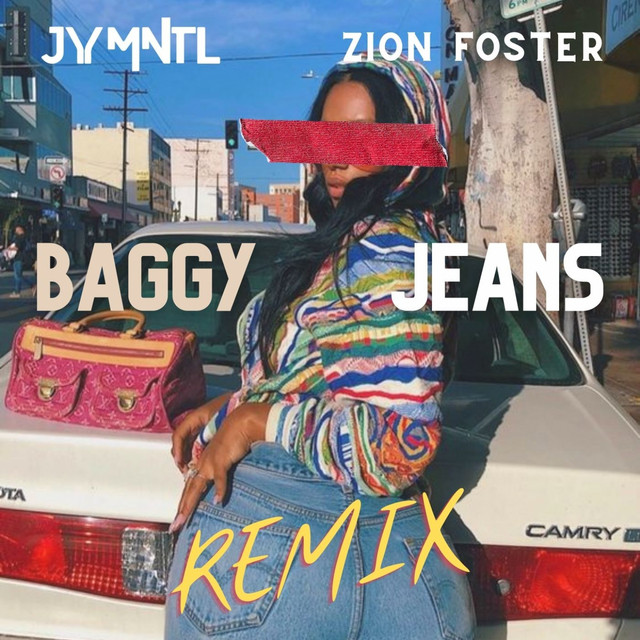 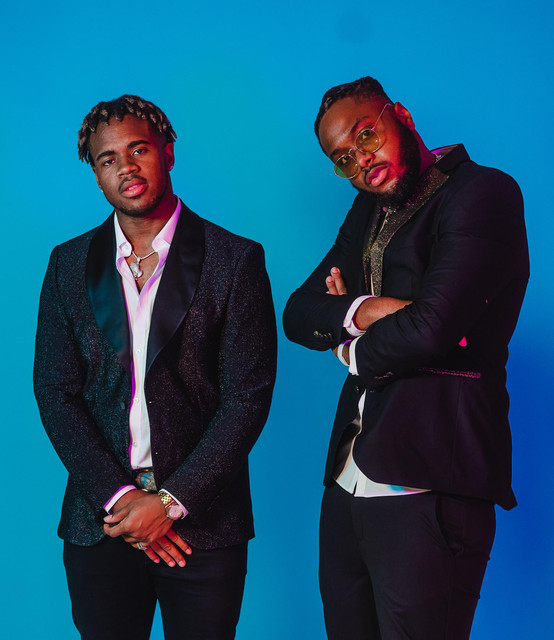 Sign up to the JY MNTL mailing list for music, tour dates, merch and exclusive content

Your email address will be used by JY MNTL to send you news and information. It will not be used for any other purpose. 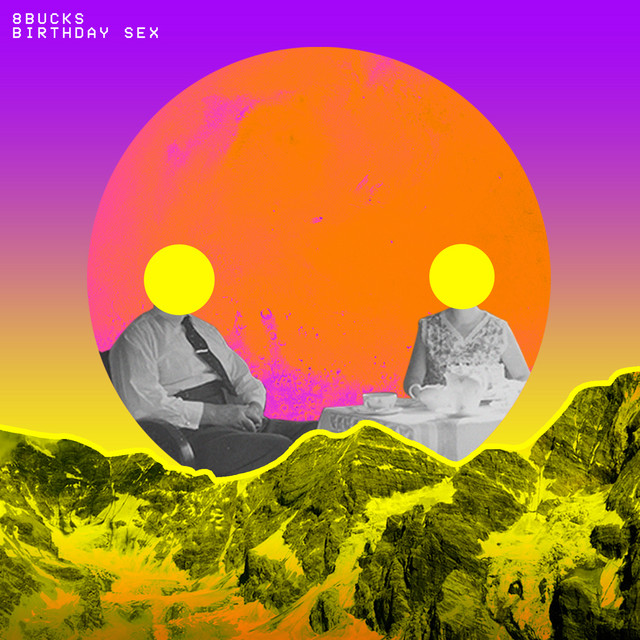 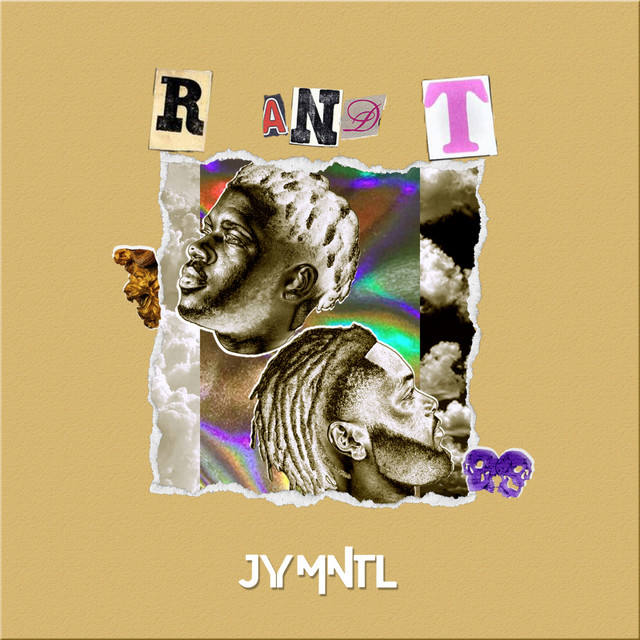 Formed by two cousins Jay & Montell, South East London Duo JY MNTL bring their delicious word play of hi grade hip hop, melodic R&B flow with a GRIMY TRAP vibe effortlessly amalgamated to solidifying their musical foundation, all with a genuine UK TWIST. A PROGRESSIVE SOUND EMERGES, which they aptly describe as R & T (Rhythm & Trap). While being selected by the 02 to feature on their real music-new music campaign for the 02Music’s Youtube TV channel, the duo also worked with top producers, Sons of Sonix, Hitimpulse, Hypertone and have had DJ Target premiere their single as a Targo Embargo, JY MNTL have solidified their sound bringing their first project ‘R & T : THE MIXTAPE’ to the world with a global push as their USA appeal gathers pace alongside their already burgeoning UK fan base. The Mixtape is their first multi-track project, 10 flavours highlighting that their independency is an unfettered blessing and not a curse. The self-sufficient duo do it all from recording their own vocals in their bedroom studio to editing their own music videos and artwork. They are the essence of getting the job done without any limitations, a now familiar by product of the Millennial era. JY MNTL and R & T (Rhythm & Trap) are here to stay! These guys could be contenders for the UK Crown Prince’s of this exciting genre birthed in the UK yet contended on an international scale. R & T (Rhythm & Trap) Drops 24/8/20 on all digital platforms 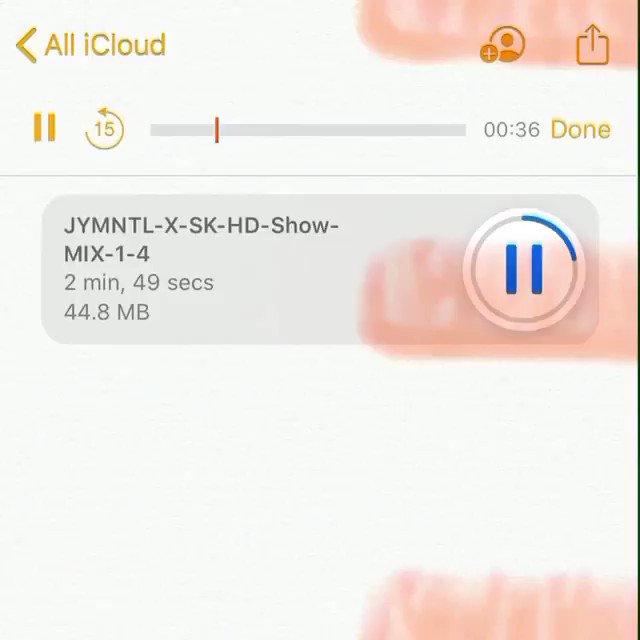 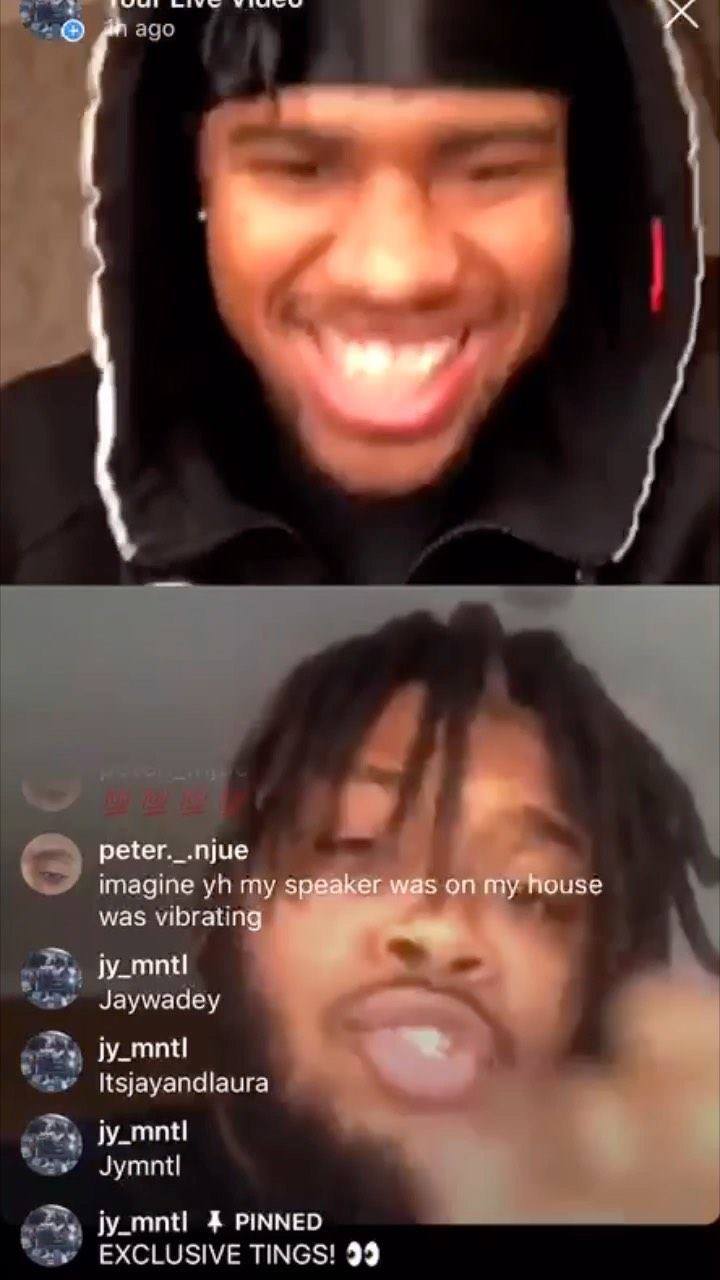 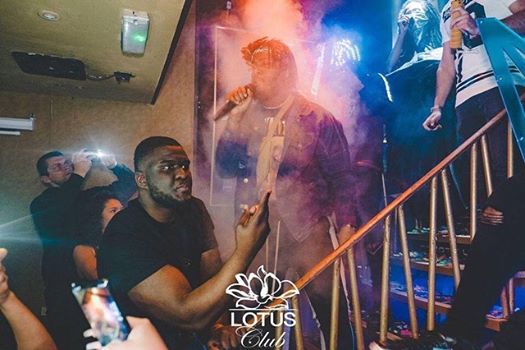 Anything can happen at the night show 😎🤘🏾🔥 @lotusbar_london @ Lotus

Swear she playing field by the way that she attack me 💧 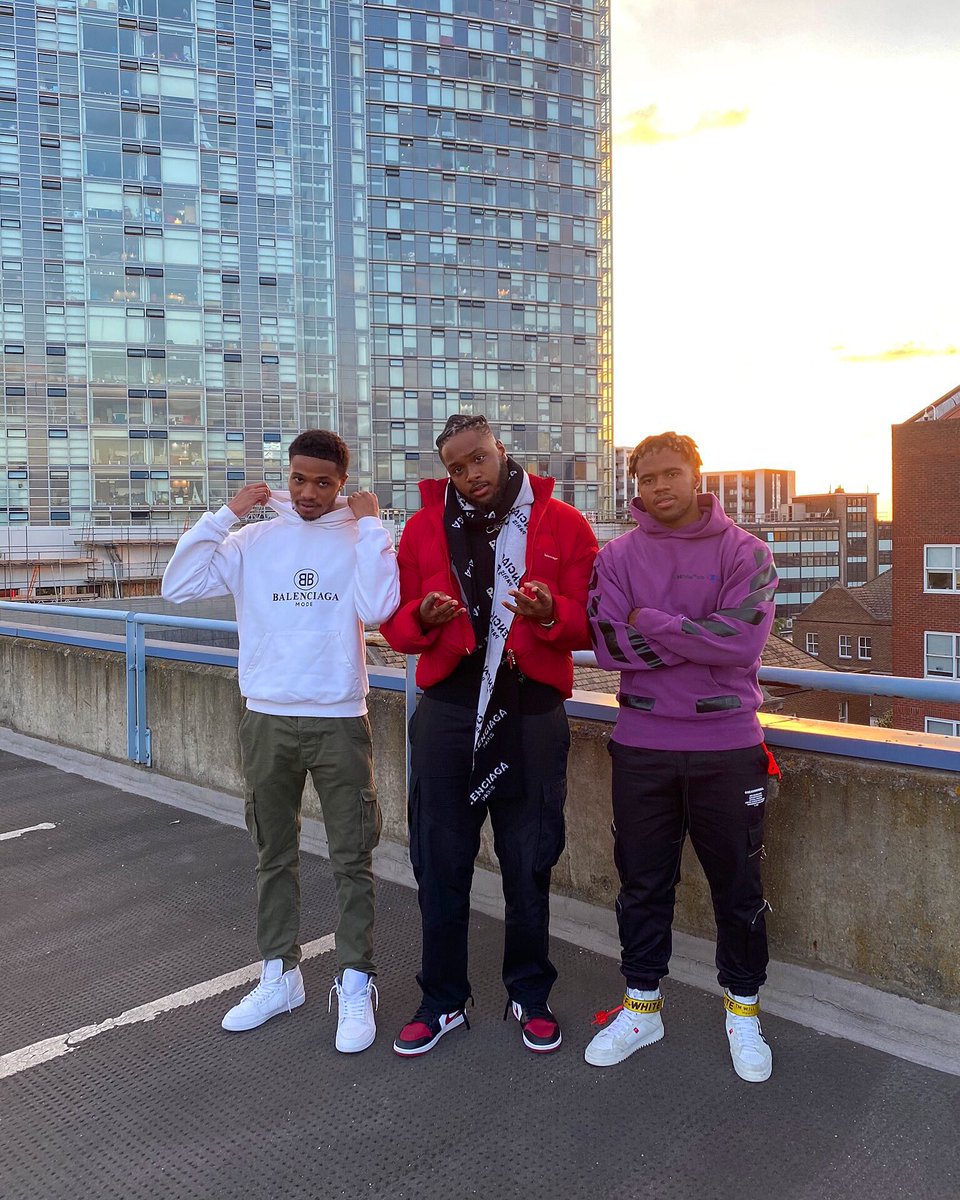 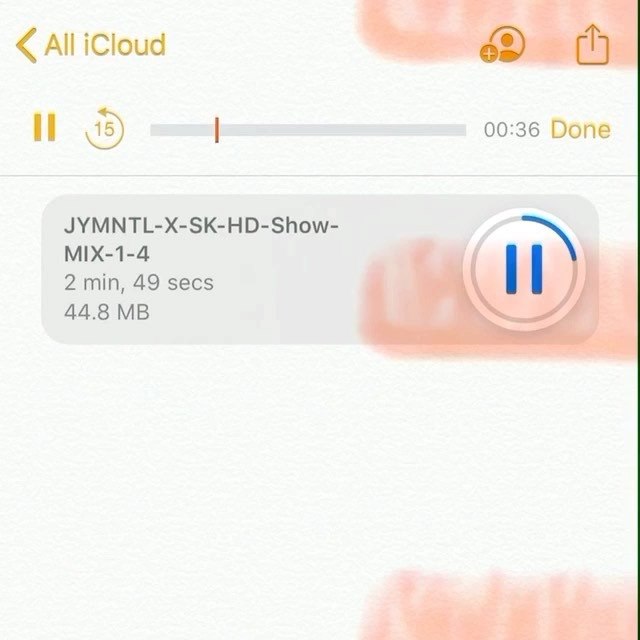 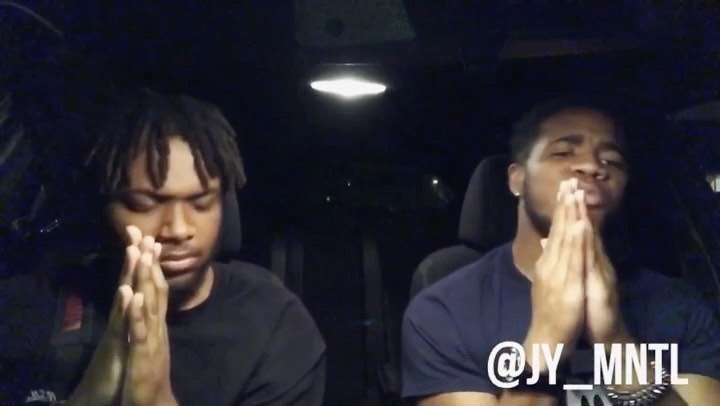 HAPPY MOTHERS DAY QUEENS 👑❤️💐 We made this song last year for mothers day, 💐 Check out our Soundcloud for full song💪🏾 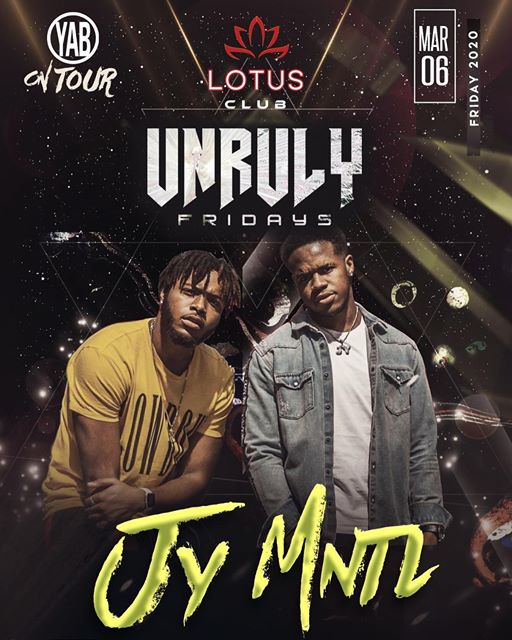 If your free tonight...Come down to support us performing at Clapham @lotusbar_london DUE to be a vibe! 😈🤘🏾🎬 Dm us for ticket link, ticket link also in their bio 🙌🏾🔥

Baggy Jeans The Remix ft @zionfoster Out Now!😈🔥 LINK IN OUR BIO!

£100 FREE CASH GIVEAWAY 🚨 *COMPETITION TIME* Following our latest video release “St Tropez” We’re giving one of supporters the chance to win £100 cash by following 3 simple steps. How to enter: 1. Follow us @jy_mntl 2. Tag 3 friends under this post. 3. Click the link in our bio and comment on our latest video release on YouTube . *bonus entry for those who share this post on their story and tag us* This giveaway ends on 23/10/20 and the winner will be announced on our story on the 23/10/20 Good luck 🙌🏾🔥 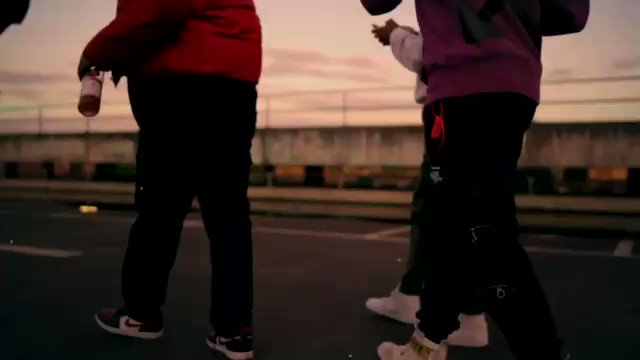 We just dropped our first mixtape Let us know what you think https://ampl.ink/pr6v4 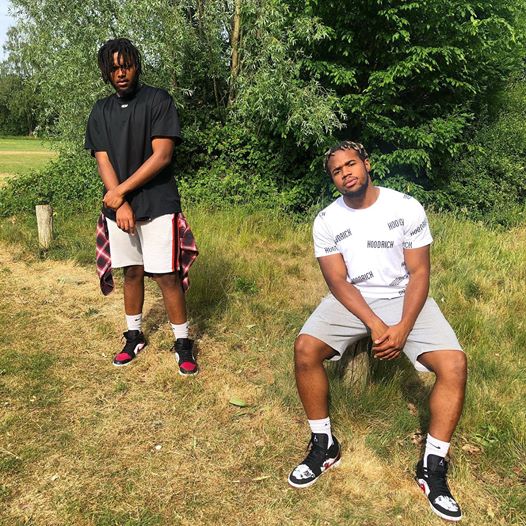 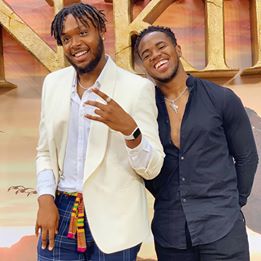 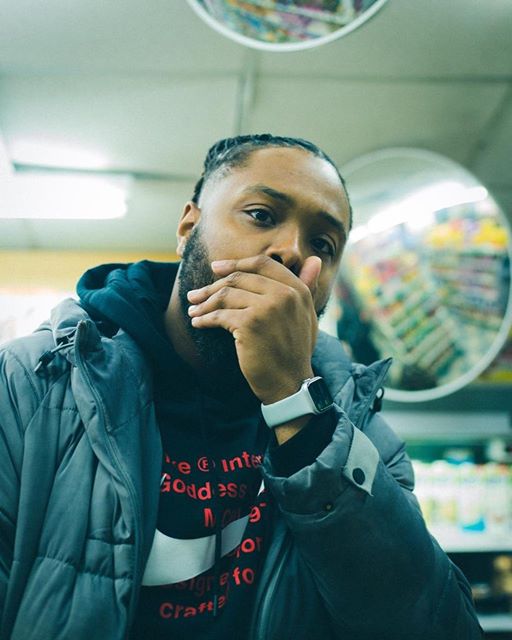 Cover your mouth when you talking 🙅🏾‍♂️🦠 📸:@iamedje_ 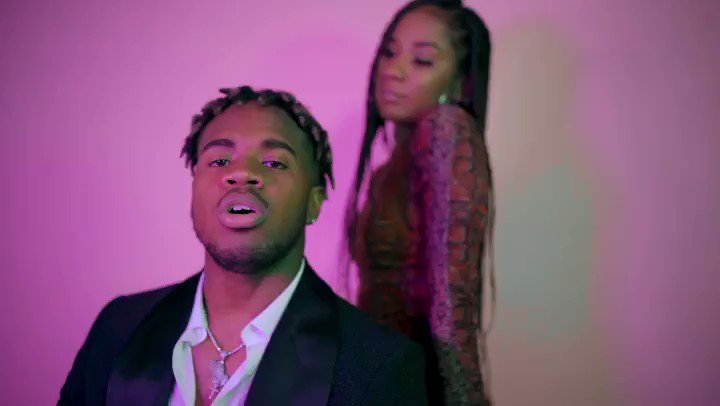 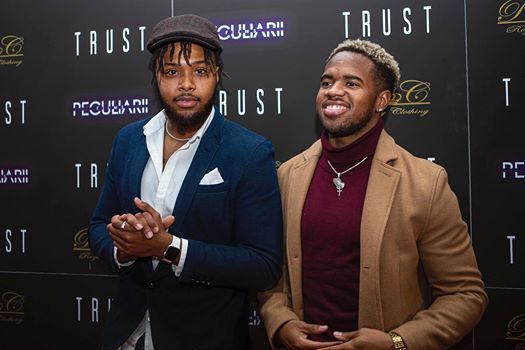 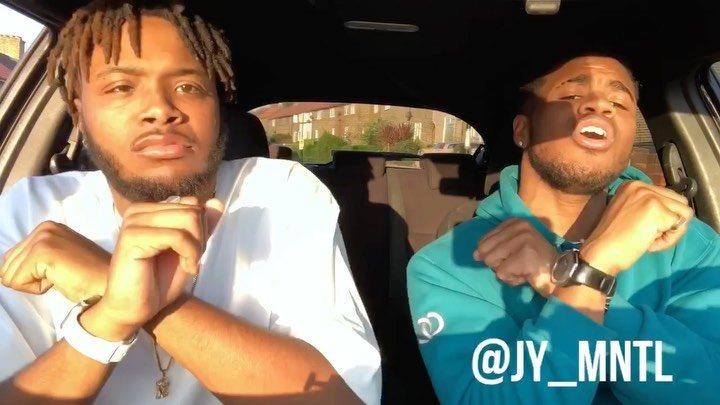